Want to save for your child’s post-secondary school education? The Canadian Government provides a powerful, tax-free option to do so: The Registered Education Savings Plan (RESP). Even better, an additional Canada Education Savings Grant of $7,200 is awarded through the lifetime of the RESP along with other grants that are bestowed depending on the family income and residential province of the individual.

Curious about what the RESP can offer to you? This article answers the following questions:

What is an RESP?

How do RESPs Work?

First, you need to find an RESP provider—typically a bank, credit union, mutual fund dealer, or scholarship fund dealer—and open an account as a sponsor. Make sure to understand the specific terms of the RESP, as providers have slightly different contribution and withdrawal terms.

The sponsor of the plan (also known as the subscriber) who is typically a parent or guardian opens the RESP and makes contributions to the plan. Grandparents, relatives, and friends can also open an RESP for a child and whoever opens the RESP can either name themselves or another adult as the beneficiary.

All About RESP Grants

The Government of Canada awards the Canada Education Savings Grant (CESG) to the RESP, adding 20% of up to an annual contribution of $2500 made into the RESP by its sponsor every year.

The RESP has a lifetime contribution room of $50,000 and there is no annual contribution limit into the plan.

So, if you open an RESP for your child and make an annual contribution of $2500, you’d get $500 pay-out from the government added to the RESP. Government pay-outs do not exceed $7,200 throughout the lifespan of the RESP. Since there is no annual contribution limit, you can pay all the $50,000 at once into the plan but doing so would mean that you’re forfeiting about $6,700 of free government money (since only 20% of the first $2500 payment ($500) would be paid by the government).

An additional incentive is provided by the Canada Learning Bond (CLB) which provides up to $2,000 to encourage low-income families to start saving early for their child’s post-secondary education. This money is deposited into the child’s RESP directly, initially only $500 for the first year followed by an additional $100 every year after for up to 15 years until the limit of $2000 is reached.

If you live in certain provinces like Saskatchewan, British Columbia, and Quebec, provincial RESP grants are available to add to your child’s education savings which are explained below.

To encourage saving for post-secondary education, the Government of Saskatchewan had provided an additional 10% grant on contributions made for the children of the residents of Saskatchewan between January 1, 2013 and December 31st, 2017 via its SAGES program with a maximum grant of $250 for each child per year. From the beginning of 2018, this grant was suspended. However, it doesn’t affect other grants contributed by the Canadian Government and accumulated SAGES can still be paid out when a beneficiary enrols in a post-secondary program.

This additional grant allows British Columbia residents to access an additional $1200 in grant money for post-secondary education or training programs for children born after 2006 who have been listed as beneficiaries of an RESP with a participating financial institution. Therefore, as a BC resident, you want to open an RESP with one of the approved financial institutions where you can access the $1200 BCTESG grant.

The Quebec Education Savings Incentive (QESI) provides 10% of annual RESP contribution up to an annual limit of $250 and a lifetime limit of $3,600. Low-income families can also access extra $50 annually. Designated beneficiaries are required to be Quebec residents as of the 31st December of the taxation year. Find RESP providers that offer the QESI here.

What Happens if You Don’t Use Up Your Contribution Room?

Concerned you wouldn’t be able to use up your annual contribution room?

No worries, put in as much as you can, and carry over the unused contribution room for subsequent years. Nonetheless, there is no annual contribution limit for the RESP.

There are three (3) types of RESP plans: Individual, Family, and Group RESPs.

Differences/Similarities between RESP and RRSP/TFSA

RESP Withdrawal Rules: Who Can Withdraw from an RESP?

Before withdrawals can commence, the subscriber must provide information about the financial institution holding the RESP with evidence of the beneficiary being enrolled in a verified Post-Secondary Education Program.

Can More than One RESP be Opened in an Individual’s Name?

Yes, but even if five RESPs are opened in your name, the lifetime contribution of $50,000 per beneficiary still holds for all of the RESPs combined.

Are There Any Penalties for RESP Overcontributions?

What Are The Benefits of Opening an RESP

There are many benefits of opening an RESP; here are a few:

1.  Provide educational security for your child: In Canada, the average tuition of a four-year undergraduate program is about $24,000 without including additional expenses such as food or accommodation. The RESP is an excellent educational plan to help handle this major cost.

2.  Tax-Advantaged Income: With the RESP, you can take advantage of tax-sheltered savings which will be taxed at the level of the student’s income when payments are withdrawn from the RRSP for educational purposes such as for tuition, housing, and other living expenses. These low-taxed withdrawals are made in the form of Educational Assistance Payments (EAPs) by students above the age of 16 who are registered in a post-secondary educational institution. Note that you don’t get a tax break when a deposit is made; instead, investment gains are taxed at the student income level when withdrawn.

3.  The Government pays incentives for saving in RESPs: An RESP is a highly incentivized account, with the Canadian government matching 20% of your RESP contribution up to a $2500 limit per year/child via the Canadian Education Savings Grant (CASG) of up to a maximum of $7,200. This is in addition to the Canada Learning Bond and other provincial grants.

How Long Can an RESP remain open?

You are taking a risk by setting up an RESP, so you should know what happens to your money if your child refuses to go to a post-secondary institution such as a college, university, or trade school.

The first thing to do is not to panic; as RESP accounts are long-lived, they can remain open for 36 years. If using a family plan, the money can be transferred to another child’s plan provided their contribution hasn’t been maxed out up to the $50,000 limit. Also bear in mind that each child cannot access grants above $7,200. Each child’s plan including contribution and grants is managed separately within the family plan.

If this isn’t possible, you can withdraw all your original contribution from the RESP tax-free and return all CESG or CLB money to the government. Your capital gains, interest, or dividend payments from investments are paid out to you as Accumulated Income Payment (AIP) and will be taxed in the year of withdrawal with an extra 20% withholding tax.

Ready to Open an RESP? Here’s How

It isn’t difficult to open an RESP once you’re ready. You’ll need the Social Insurance Number (SIN) of you and your beneficiary as well as the beneficiary’s birth certificate. Institutions where you can open an RESP include banks and large financial institutions. Get a list of RESP promoters here. 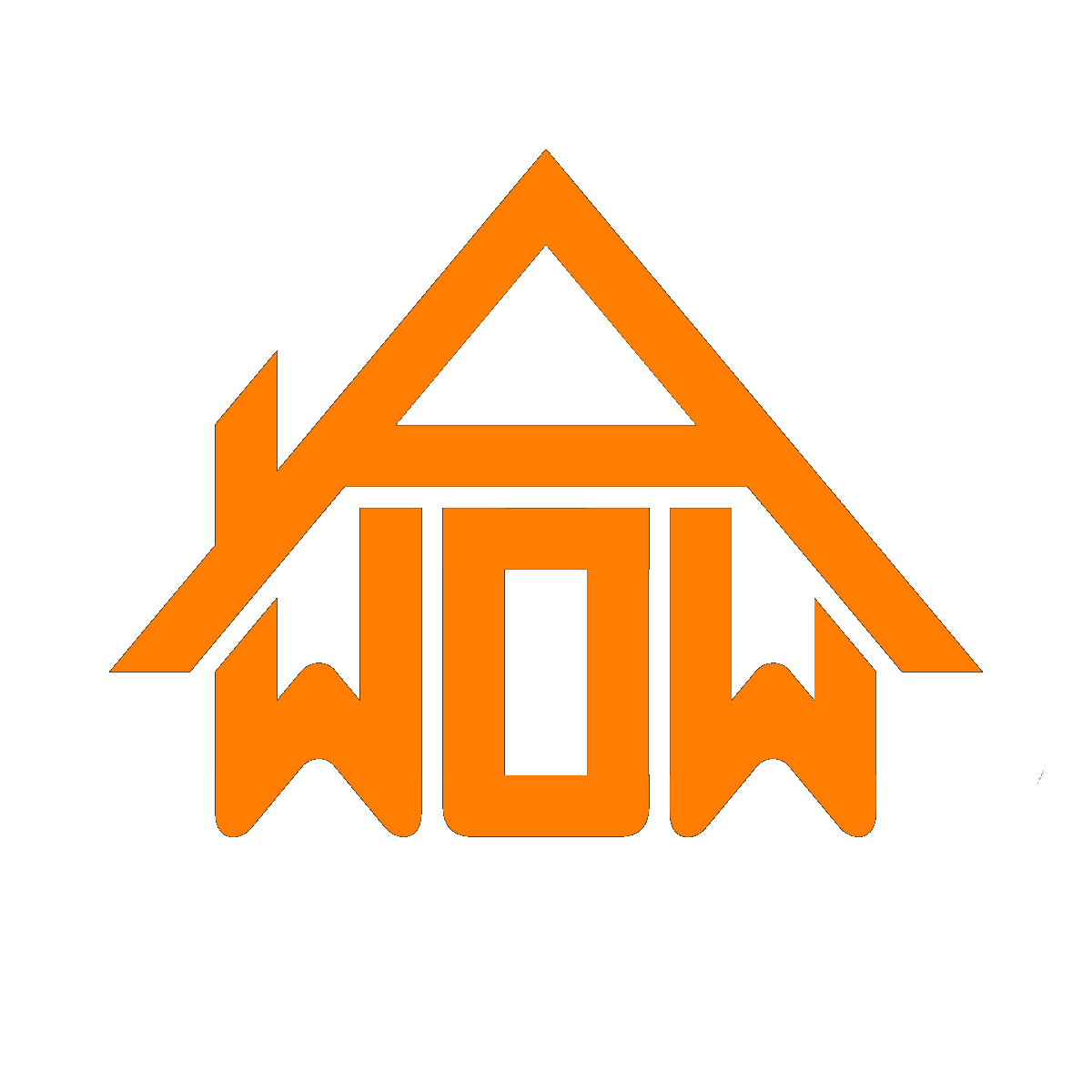